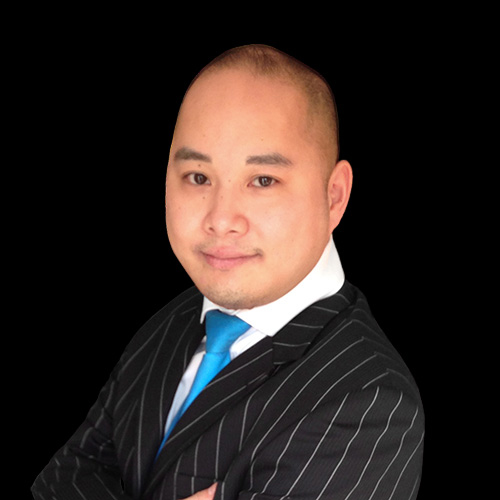 Hello, I am Ronald and I love the Art of Business.

As a heavyweight technologist, I believe that the art of programming is the greatest form of digital creativity and that one of the most powerful tools for business in the modern world is an omnipotent website built for the now.

I work directly with other fellow CEO’s, Founders, Entrepreneurs and Thought Leaders.

I was born in St.Albans, Hertfordshire in the UK. My parents had both immigrated to the UK from Kuala Lumpur and Malacca in Malaysia.

An early adopter of the “World Wide Web” using dial-up internet I was labelled a “Computer Genius” at a young age, receiving my first pay cheque as a programmer at the age of 12 for a national publication (AA - Future Publishing), my journey into digital had begun!

I started my first “enterprise” whilst at school; writing, editing and publishing a computer magazine called "CAS" (Commodore // Amstrad // Spectrum) with three other friends which we would sell copies of to other pupils.

Having programmed and released my first computer game at the age of 14 in C++, at 15 my personal freehand traditional artwork was placed in an art exhibition - a cubist watercolour piece inspired by Pablo Picasso.

I took and passed my first preliminary Mensa test at the age of 16. 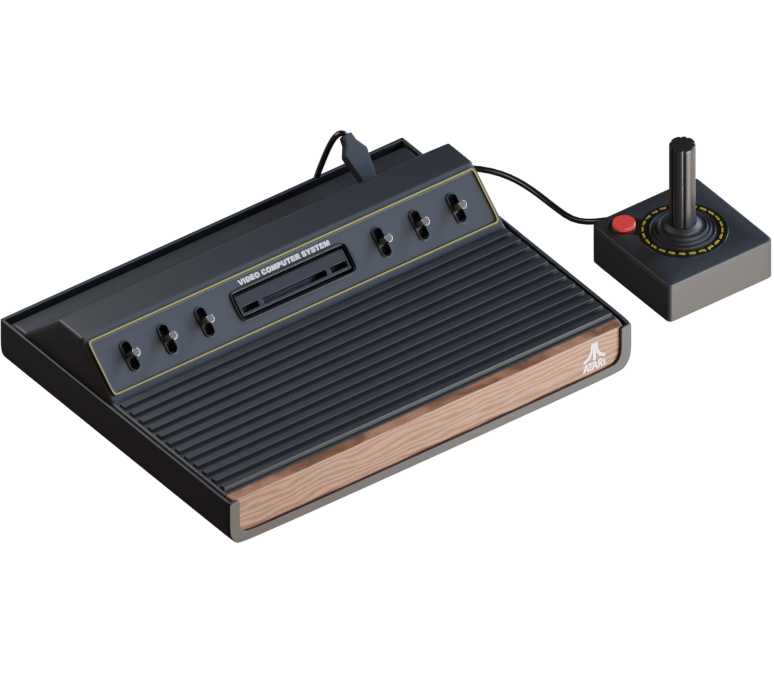 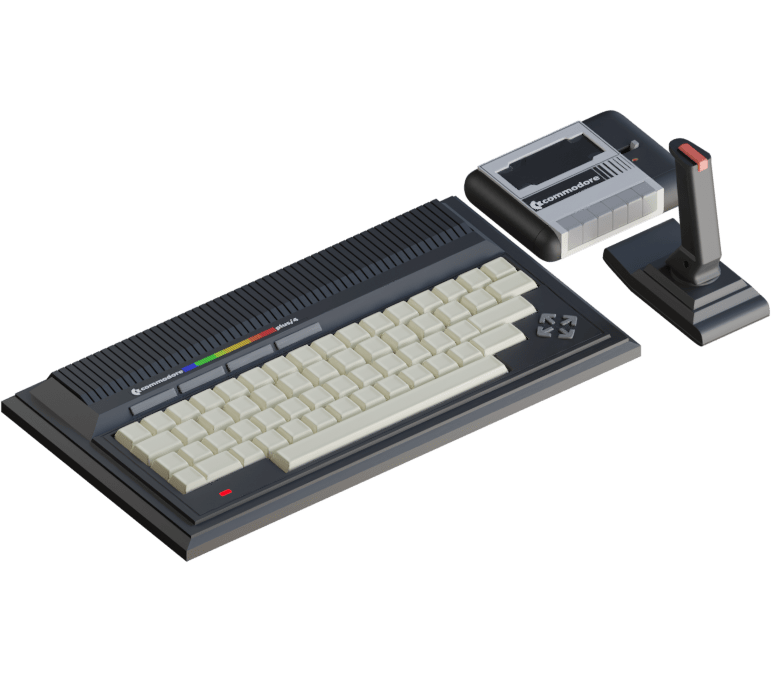 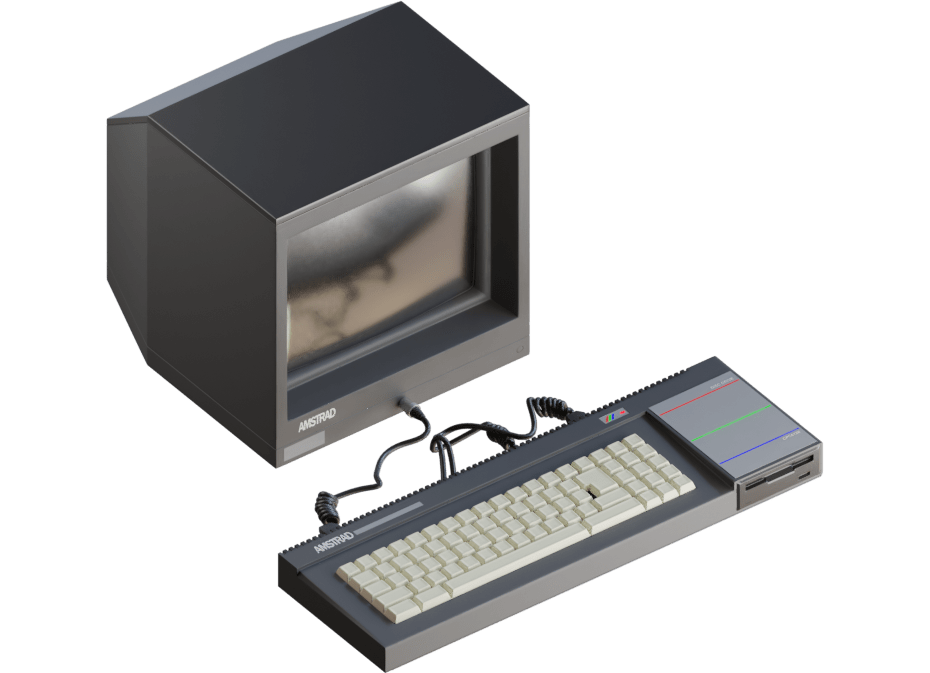 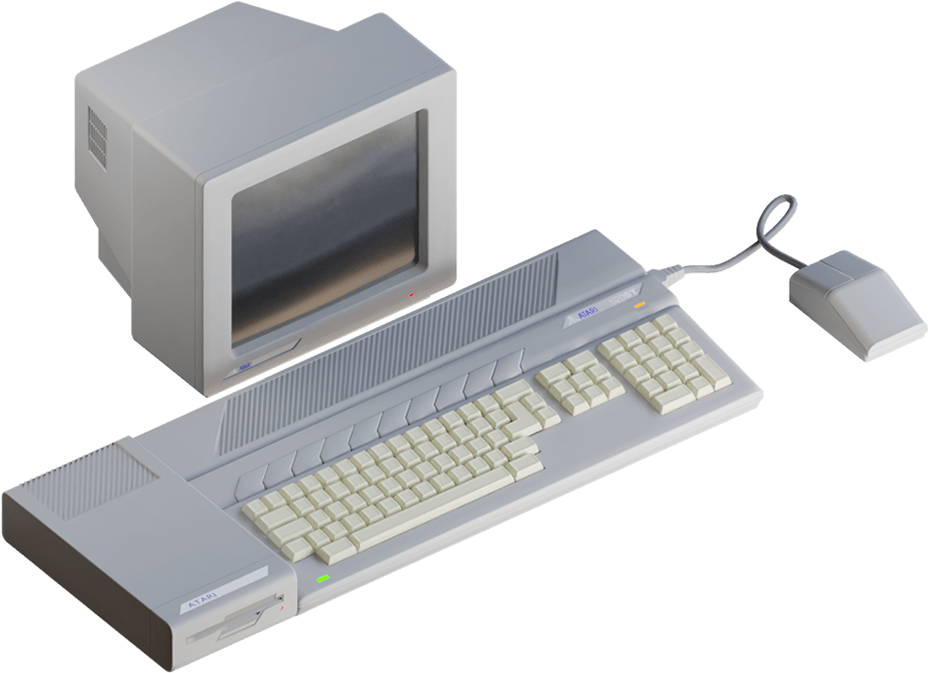 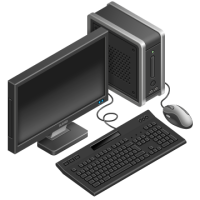 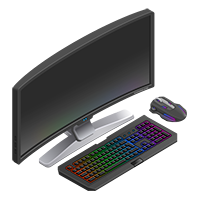 My computer journey started off with an Atari VCS2000, a Commodore Plus/4, an Amstrad CPC6128, an Atari 520ST, a Gateway 2000 P5 Intel Pentium, a Super Nintendo (SNES) and a PlayStation and then into custom PC’s.

My passion for digital art grew from using Degas Elite on the Atari ST published by Electronic Arts.

My interest in 3D modelling began with learning Autodesk’s 3D Studio and my first 3D demo actually got me my first full-time job helping design real-world environments in aircraft simulators to help train pilots to learn to fly.

Joining the games industry as a designer, working for Virgin Groups games division in London, I then later joined the original members of the Bullfrog Productions team before deciding to embark on my own venture...